“Man cannot understand his own brain.”
“The computer often knows us better than we do ourselves.”
Quotes that can be read on many websites that make it clear that artificial intelligence is going to conquer healthcare! Assessing data is not objective and quantitative, but can be an assessment between life and death. The data is available in enormous quantities and for this reason AI is increasingly used in the healthcare and pharmaceutical industry. Big data is “dead” according to NTVG. It ensures that decisions are made faster, cheaper but above all better and more accurately.

Healthcare is subject to considerable change. The costs are rising, the waiting lists are sometimes long, cuts are being made which creates enormous work pressure and the population is aging, so that the pressure on health care is actually only increasing.
Artificial intelligence is therefore booming within the healthcare and pharmaceutical industry and can be called a real forerunner as a sector!

In 2017, there were only 10,000 people worldwide in the artificial intelligence industry, 95% of whom worked at the huge multinationals such as Google and Amazon. This means that only 500 people in the free sector worked on artificial intelligence. There are already a few more, but still too few to allow the other industries to catch up.

The key to unlocking the current healthcare system’s cost-structure problem, lies in transferring time-consuming human tasks to machines, while enabling patients to self-service their care needs where possible. That will reduce the amount of human labor required to keep more people healthier. 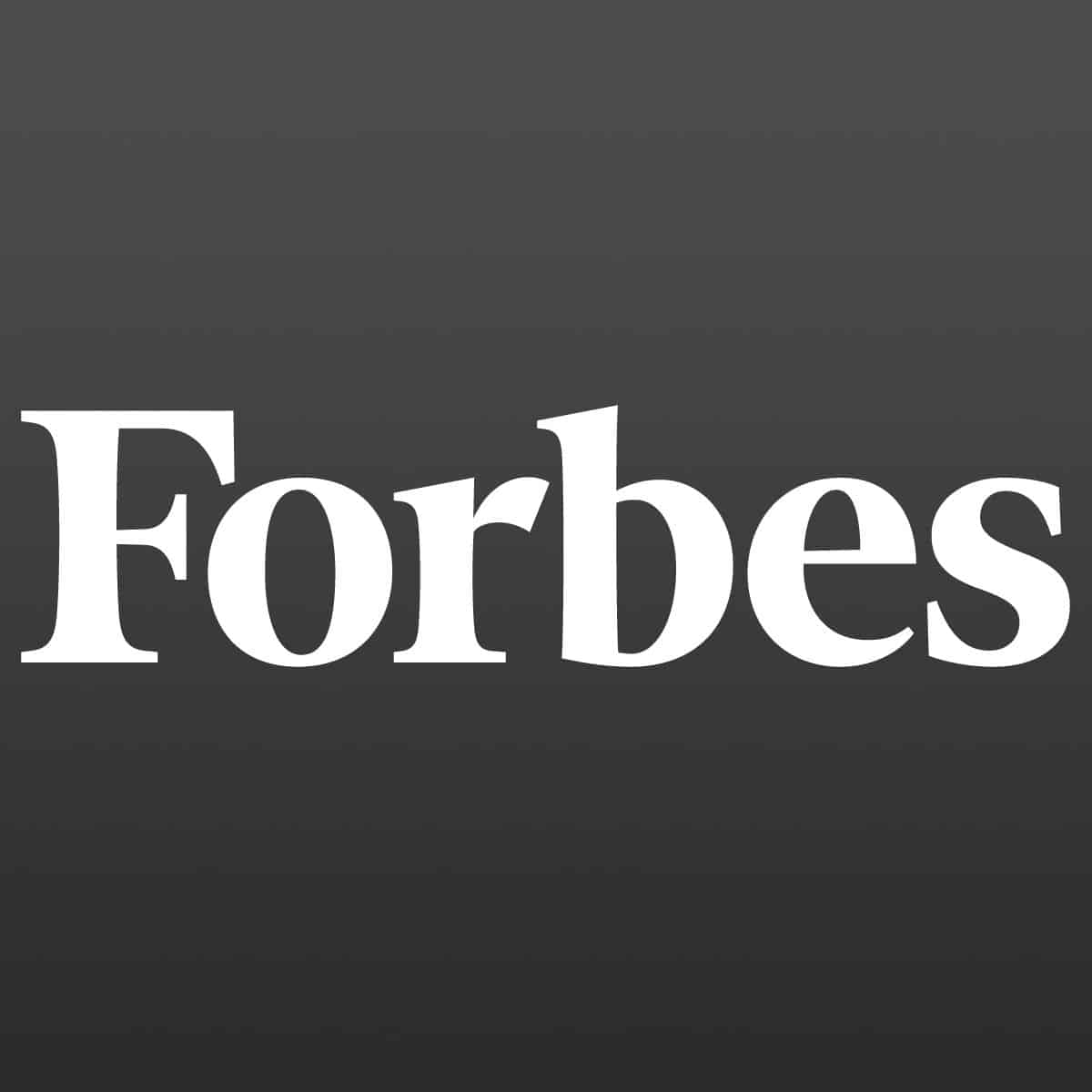 How do I start?

Supplai understands that every company or institution has a core ERP system and works on it. The terms AI, artificial intelligence, robotic process automation (RPA), artificial intelligence and perhaps machine learning or deep learning (read more about it via the links in our blog) can therefore be an elusive and difficult to understand technique. Because how do you connect this now? Do you have to buy a huge package right away?
No! We believe that you should organize your organization step by step, process by process, on the use of artificial intelligence. This is also nice for the cost.
Our solutions therefore also connect seamlessly to the systems that already run at your company. Think of it as a new app on your phone! We just add something.

In the text below with examples with artificial intelligence for the healthcare or pharmaceutical industry, get inspired about what your company or institution should look like within 5 years.

As a doctor you will see a lot of people one day. Still, a doctor spends only 27% on patients. Artificial intelligence should help to raise this percentage.

– Use artificial intelligence algorithms to make a report of the conversation you just had by means of speech recognition and save a lot of time in the administration of the EPD.
– Patients must register. This takes time, while algorithms in cameras can register a patient with image recognition. Even making new appointments can be combined by means of a combination of speech recognition from the doctor and a registration column. ” come back in 6 weeks ” can be converted into a suggestion at the registration column for a new appointment.

Fortunately, there are ever better machines that can scan the human body. But how do you deal with these enormous amounts of data? Use artificial intelligence for better diagnoses and treatment plans. For example, a radiologist is faced with learning to see 20,000 diagnoses during his training. This demands a lot from doctors.
– Use algorithms to analyze and compare a scan with scans and diagnoses from all over the world. Do not only increase the quality of the diagnosis but also the speed. Perhaps no 2nd appointment anymore. The algorithm suggests diagnosis and the doctor discusses this with the patient. This reduces the number of contact moments, which saves a lot of time and ensures faster and better care.

– Use algorithms to make diagnoses in general based on complaints, scans, blood results

– Use algorithms to draw up a better treatment plan in combination with the diagnosis. Comparisons can be made from all available data about the stage of the disease in order to arrive at the best treatment plan. The algorithm can consider even more factors such as gender, age, condition, etc.

– Use algorithms to predict health problems before they are there. Predictions can be made based on indicators in order to prevent them.

In the lab or operating room

An enormous amount of statistics occurs in the lab when researching new medicines for the pharmaceutical industry or research by doctors. Simulations are performed based on results. In fact, artificial intelligence is so powerful here that Stanford already has separate training for it and a pharmaceutical company has managed to shorten the development of a drug by means of artificial intelligence by 80%!
– We already know robots in the operating room. The driver is often human. But what if an algorithm also watches via the camera? He can quickly analyze images and make analyzes based on enormous amounts of data and help the doctor make the right decisions.

– Corona has brought about a lot. Before the Corona crisis, an intelligent breathing system had been put into use at the Intensive Care Unit of Reinier de Graaf. Meanwhile, the system and experiences with it have progressed so far that the equipment can independently regulate the ventilation of patients. This reduces the risk of lung damage. A good example of how artificial intelligence can help a doctor and thus also the patient. Maasstad hospital also uses AI to determine the impact of corona on the lungs

– For the first time, a drug that uses a molecule is called that
developed using artificial intelligence, tested on test subjects. A
milestone and the prelude to the development of even more new AI-supported medication in the (near) future. While the development of new drugs usually takes about five years, the “AI drug” was developed in 12 months.

In hospitals we are already quite far with artificial intelligence. But what about the doctor now? A place where many health complaints are heard for the first time and where it is all the more important to make an equal and good diagnosis in order to be able to make a possible referral as quickly and correctly as possible. Furthermore, a GP sees many people with a diverse spectrum of complaints. It is impossible for a general practitioner to keep abreast of all medical developments. Artificial intelligence can therefore be extremely suitable to support them.
– Simplify making appointments, time on the phone and registering patients with algorithms
– Use algorithms in speech to automatically update the EPD and have the algorithm make a suggestion for diagnosis based on the conversation based on the latest medical developments.